On Set: The Nightmares Are Coming!

Just announced that The Nightmares Are Coming was selected to the San Diego International Kids’ Film Festival and the International Children’s Television Festival in the Ukraine.

Congratulations to all the cast, crew and the writer/director, Aurora Joy. This is Aurora’s second time being accepted to the festival in San Diego and we are excited she will be screened in the Ukraine. 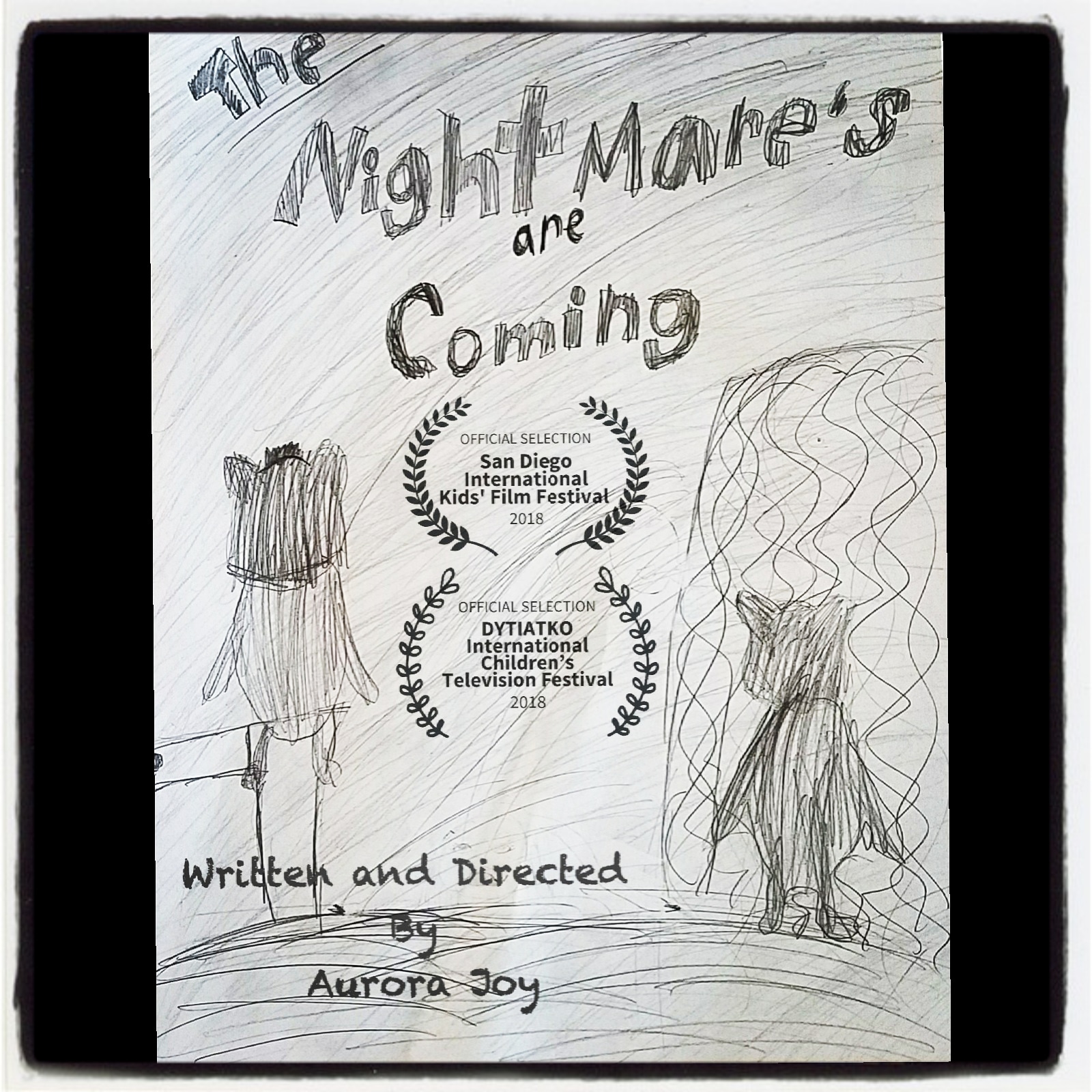 “We finally made it out (to our next place). Woke up this morning and the sun was shining here at FOB Mizan. Quite a place in the sunlight. The guys (at the FOB) are all Read more… 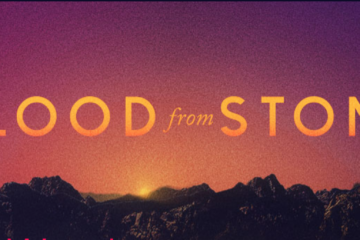